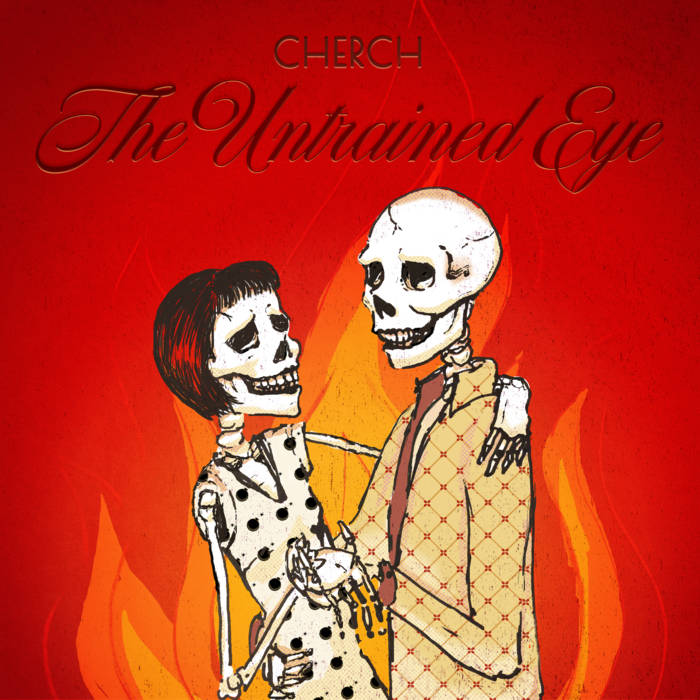 Music and lyrics by Cherch

Heralded in the New York Times, NPR: All Songs Considered and more as a multi-instrumentalist & songwriter: most of us know Cherch as the vocalist/guitarist of The Bottom Dollars & the guitarist in Deathrow Tull.

Also a producer, musical director & curator; Cherch's presence has spread far across the zeitgeist (collaborating with artists such as Matt Lange, Fiona Silver, and The 94 Knicks). ... more

Track Name: The Untrained Eye
I found a book of matches
In the back seat of my car
20 chances to cash in
I had 20 fires to start
So tell me why am I freezing
If everything is in flames?
I can feel my heart beating
I am starting to say

Bandcamp Daily  your guide to the world of Bandcamp